Back at the Lemur Center 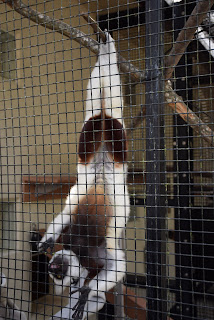 Hey Hey its Al from the Lemur studios just kidding.  I went to the Duke Lemur Center in Durham, NC which I had not been since Kindergarten which was 22 years ago, along time ago for me , I know right!

I captured at least seven different pieces of lemurs that reside in the Duke Lemur Center. Most of them are Nocturnal which means they roam around at night and the others roam around during the day which is very cool.

Lemurs are very rare now in Madagascar due to the fact that they are being moved from their habitat due to construction of new homes or their forest is destroyed.

During the visit we saw many techs working and enjoying hanging around the lemurs that reside there. 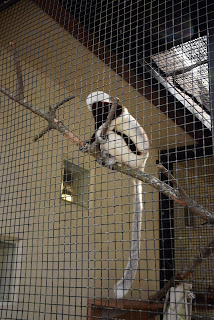 A lot of the lemurs that we saw were playful and just having fun in their cages. Many of the group caught photographs of the Lemurs including me.


I had an awesome time returning after 22 years back to the Duke Lemur Center and I hope to come back again soon to photograph more Lemurs and hopefully catch some of their mating behaviors there as well.