Back at Jordan Lake with a friend of mine 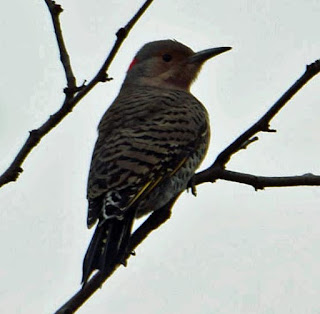 Hey, Hey its Al from the Jordan Lake Studios just kidding. I did a recent outing with a friend that worked with me from camp in 2018 during the summer which was my final summer camp at Camp Royall. His name is Lawson, he has the same interests as me in nature and the environment.


We explored three different areas of Jordan Lake to see what kind of wildlife and nature we could find while we where there from ten in the morning until sunset conditions which was very cool to see happening at the Jordan Lake and it was a very big outing for me and friend. 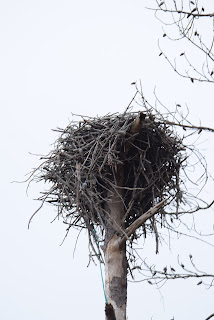 At the first location, we saw a Male Northern Flicker and many bluebirds and a catbird. The conditions that morning were overcast which was pretty cool to photograph birds in those conditions.  We even spotted the osprey nest that I had taken back in the spring of 2018 when an osprey was on it and flew a short distance away from the nest.


The second location we went to was the New Hope Overlook which we did not see any wildlife of kind or Bald Eagles at all. 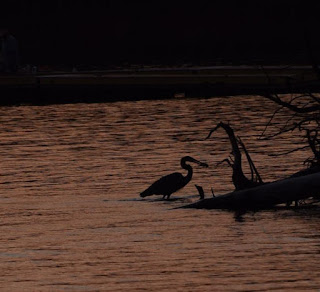 That afternoon, the conditions went from cloudy overcast to party cloudy was made it a very interesting day to photograph different wildlife around Jordan Lake.

The final location we went to for sunset conditions was the Farrington Boat ramp which produced a whole bunch of wildlife that included many double creasted commorants, Great Blue Herons and even caught a Blue Heron catching a fish at sunset. 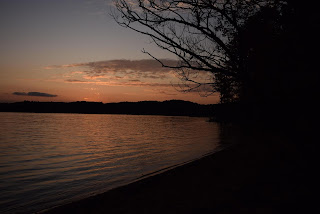 I even did some landscape photography while the sunset conditions were producing at Jordan Lake to produce a variety of images that I am going to use on the blog for a later sessions about Jordan Lake and what you can find here while in North Carolina , which will be very cool to do that for the first time on the blog, we shall see if that will happen in 2020. 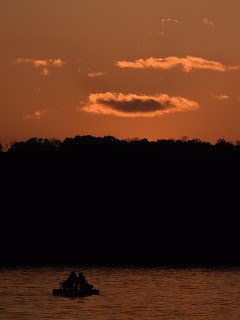 All in all, this was a successful photo outing and nature adventure for me and my friend Lawson who came to see me all the way from Maine. I hope he will return again sometime soon, so we can continue exploring new areas of Jordan Lake and see what kind of wildlife we can find in those areas that I have not explored yet.