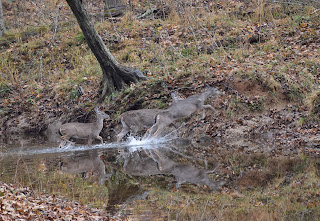 Its another year and another new theme for the blog this year which is called Wildlife Wednesday where I will be explaining the wildlife I take during the year.


So now on to the topic for the wildlife Wednesday for today. This is a White Tailed Deer and they are in the deer family.
The males of the white tailed deer can be much heavier than the female white tailed deer.

The colors in the summer can be reddish grey. 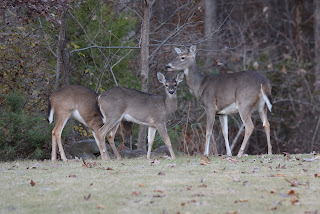