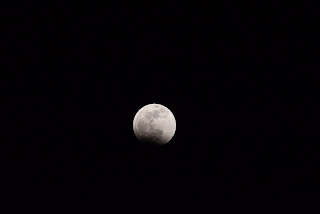 Happy totally lunar day yesterday or should I say the Super blood moon of 2019!


This was my very first time getting the whole total lunar eclipse which was very cool to photograph and see for the first time.

What is a total lunar eclipse? It is when the suns shadow blocks out the moon just like it did in these photographs I took last night for the Total lunar Elcipse.


I started out when it first started till it ended which was cool to photograph the whole Total Lunar Eclipse of 2019. 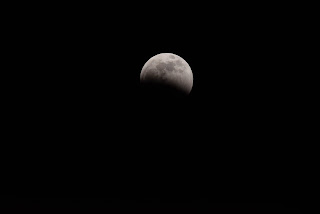 This photograph was taken at 10:38 pm yesterday night. 1 hour before the totality of the Total Lunar Eclipse of the Blood Super moon.

This photograph of the total Lunar Eclipse which by the way was half way blocked from the sun was taken at 10:58 pm. 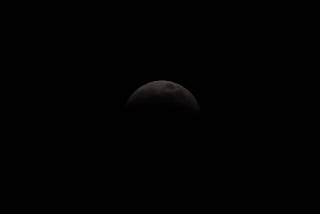 Now here comes the photographs of the totally of the Total Lunar Eclipse from yesterday until this morning after midnight. 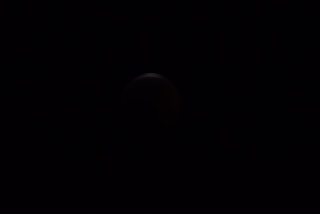 Totality of the Total Lunar Eclipse started at 11:41 PM!!


I had to use a lot of different shutter speed and high ISOs to get these photographs of the Total Lunar Eclipse last night until this morning. 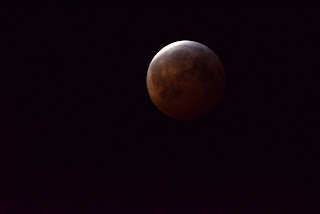 NOW its a Blood Red Moon ! I took this photograph at 12:49 am this morning.  Wahoo Totality is still coming through till this point and it became dark red due to the particles of the suns rays hitting the moons surface. 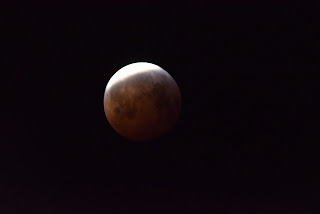 Still blood red at this point at 12:55 AM. Wahoo I made it through to this point of the total Lunar Eclipse and hopefully when the next one happens in May 2021 I will photograph the Total Lunar eclipse again!


Hope you all got to see the Total Lunar Eclipse last night until early this morning and maybe even photographed it .