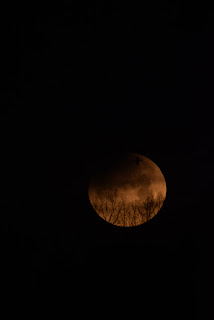 Happy last day of January everyone!! Did anyone have a chance to see the rare Total Lunar eclipse and rare Blue Moon which is very rare. 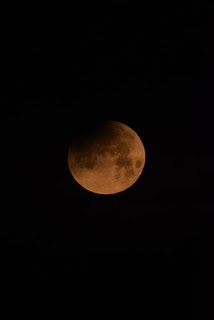 
This year so far has already had 2 super moons in January which is very rare to photograph.  The next total Lunar Eclipse will be in 2023 & 2024. So far we have had 2 snow storms already and its almost February and this Friday is Groundhog day. I hope this year the ground hog does not see his shadow and we can have an early spring!  Enjoy the last day of January !