Rain and Fog doesn't Stop anything 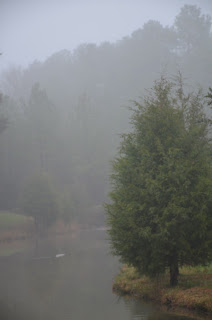 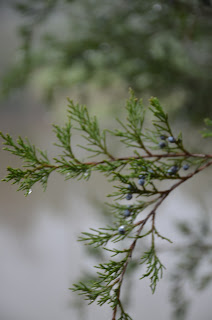 This week I decided to this  post called " Rain and Fog doesn't stop anything." Which it did not this past week. Its has rained a lot all week and we are sick of it.

More fog and rain this past week. It has caused so much flooding and lots of rain that we are prepared for spring already. We had so much flooding around the triangle area that the National Weather Service in Raleigh has to issued the ariel flood warning still. It has been a crazy week of rain and fog and server weather across the country. I also photographed rain droplets on trees after it stopped raining for awhile. 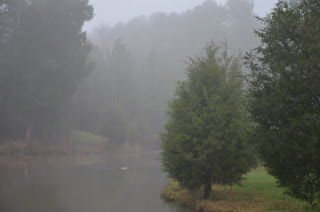