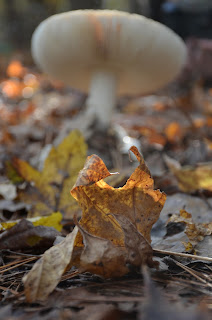 I recently went on hiking trails behind the Chapel Hill Airport which is no longer being used. But it is sometimes. 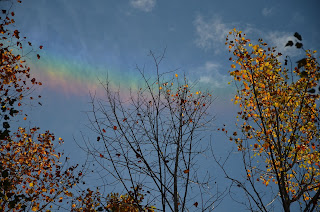 I did some really cool fall pictures. The rarest thing i have ever seen was a reverse rainbow. I told my mentor Al D the first name as mine you know right.  The rainbow had lasted five minutes going back and forth. I got some really cool pictures of it and including the fall foliage with it. 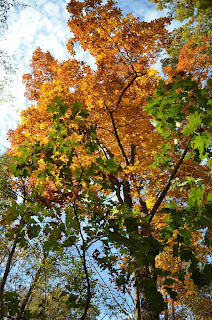 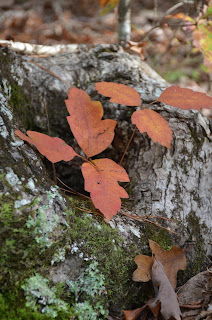 I have seen another rainbow similar to that one but it went around the sun. I did photos of that one where I went to boarding school on Cape Cod. This was very rare for me too.. I have  pictures to prove it. I called it a sun bow.

This fall has been weird this year because we did not have many colors this fall like in the other falls in the past due to a lot of rain this year. I am continuing taking photos of the fall.