Back at Beach from last week 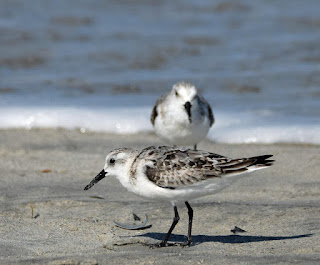 I recently did a beach trip , last week  for two days to Carolina Beach, where I got a boat load and huge amount of photographs from my tip that I will share with you on the blog post.

These are sanderlings that I photographed during afternoon conditions. High tide was not coming yet when I took these photographs.

I always try to go out and photograph the beach and coast birds during low tide conditions and sometimes during high tide if I am lucky enough to catch anything. 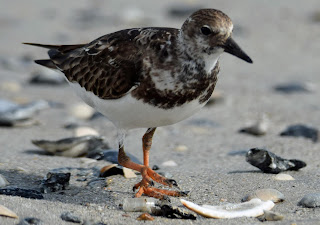 This is a spotted sanderling that are also common along the coast of North Carolina. They are very cool to photograph during the afternoon conditions or morning conditions if you are lucky enough to catch them on camera. 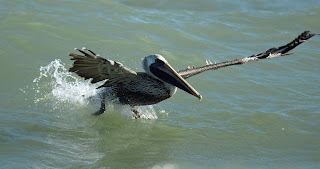 I had many opportunities to catch many Brown Pelicans that where having an awesome time far in the ocean due to the fact that there were Dolphins around. I saw many of the Brown Pelicans dive into the ocean and take off and then continue this pattern over and over again. I have many photos of this as it was occurring when I was out there taking pictures.

This very amusing to watch it over and over again I was taking the photographs of this . 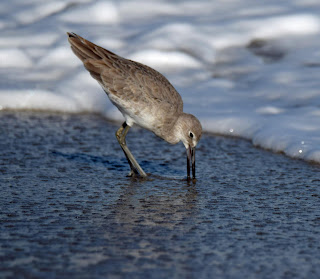 I was also able to catch Willetts along with sanderlings on the beach. It was very cool to watch them run from the coastline where the ocean was receding and come in and back out again. I have many shots of this as it was occurring as well.

This was a very productive day for photography at the beach and I had fun doing it. 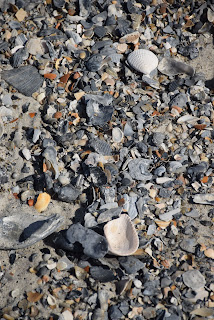 I did some scenic shots as well and had fun with it and photographed some sea sheells as well. I always enjoy photographing the beaches of North Carolina because it has advantages there compared to central North Carolina. I always try to go to the beach during off season, when no one else is around so i can take the pictures I want to get and use for my blog and my personal usage of them. 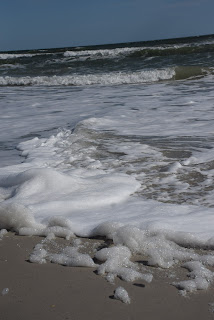 I caught many other coast birds flying and landing as well.  All in All, this was a successful beach trip for me . I hope to come back again soon to photograph more adventures and more coast birds soon at carolina Beach.