September 10, 2019
Hey its Al from Bugging in studios. I am writing about an outing I did at Jordan Lake for a sunrise shot with my mentor Al D. 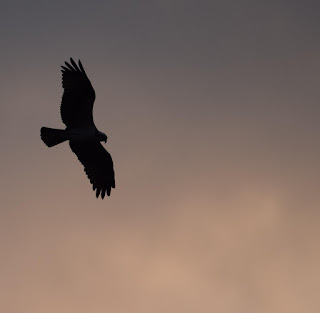 
Osprey are very common birds at Jordan Lake and they hunt fish just like the Great Blue Herons do . 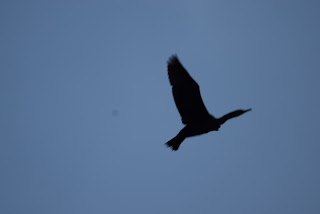 This photograph of a silhouetted Double Crested Commorant taking flight during sunrise conditions at Jordan Lake. 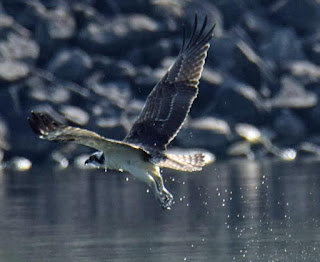 Double Crested Commorants are very common around Jordan Lake and around central North Carolina, If you are lucky enough to phograpgh them in the wild. 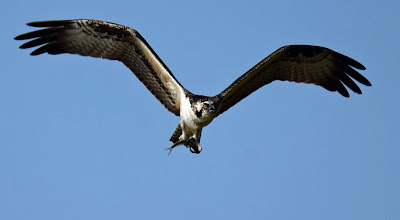 After many attempts I finally caught one with a fish. after failing multiple times trying to attempt this in the wild.