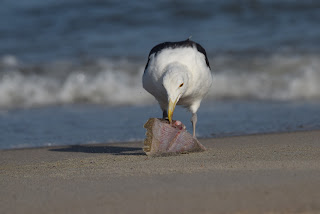 I had the privilege of going a beach trip last week to Carolina Beach to get photographs of coastal birds, the beach, sunrises, sunsets and the moon rise which was cool to photograph at the beach. 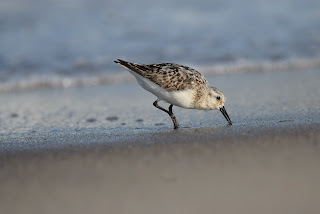 The next shore bird I photographed was a sanderling trying to find something for him to eat or catch. It was hard to catch this sanderlings at first because the move so darn fast near the shore of the ocean. I kept looking for movement and starting tracking down the movement and catching the sanderlings doing many different things on the beach. 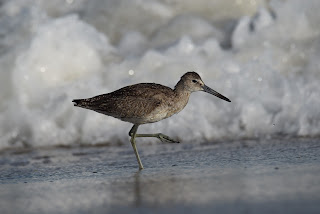 This another variety of a sandpiper which I am trying to identify. It was near the shore a lot. So if you have any clues what kind of sandpiper this might be let me know. 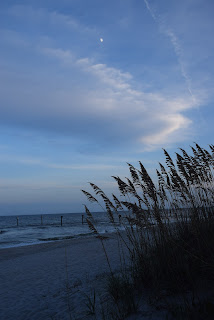 The last photograph I did at the beach during that day was a moonrise that I photographed over the ocean I have not done this kind of photograph in a long time at carolina Beach.. Otherwise I had a great beach trip photographing different things on the beach and had a wonderful vacation.