Out again during the fall 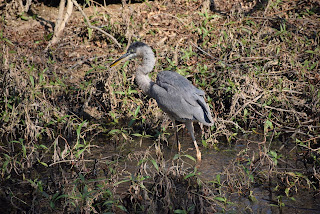 This was no ordinary day out on the field at Mason Land Preserve with the (old fart man who is Al D ) . I am making fun of him in good way because soon,  I will be the quarter century
photographer Al.  Which means it will the golden year for me.

We spotted this Juvenile Blue Heron along with Painted Turtles and had to do slow drill to catch close up photos of what they were acuatly doing with their animal behaviors . 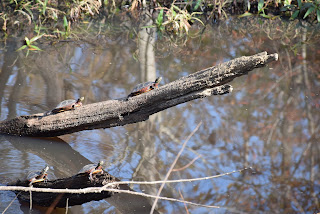 In this photograph, I did slow drill to photograph Painted turtles on the logs during the hot of the day which was very cool to see them sunning themselves from the heat. 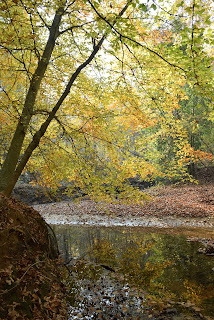 We then went to The North Carolina Botanical Gardens. Where we did the nature trails. I better think that Al D did not do this shot of the fall leaves on this tree with roots on this tree also.

This years color for fall foliage was very different than in the years past. It was very hot this summer. This made conditions harder for the foliage to peak at the normal time at the end of October to the beginning of November. This year the colors were later.

I photographed a lot of different fall colors this year but I had to do them together in the frame of the photograph to make them look like they belonged together. 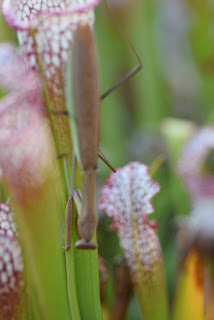 We then spotted a pregnant carolina prey mantis. Which probably produced  its  egg sack by now to hatch for the upcoming spring which will be in 2017.

This year was very different for the prey mantis indeed and they are still around here.