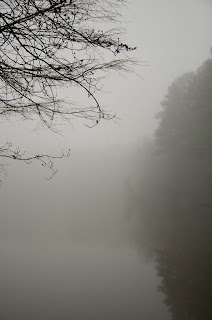 This February has been extremely different than others in the past. With the most common storm this month was the supercell thunderstorm that produced multiple tornadoes in the south in February this year. 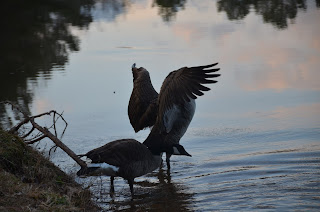 I have had  many photographic opportunities this month. This year is defiantly going by fast even though its February already. 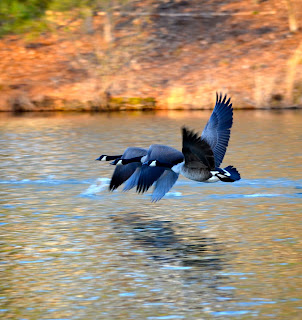 So this year I have decided to have the top pictures of the month in honor of today. 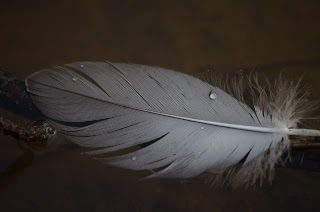 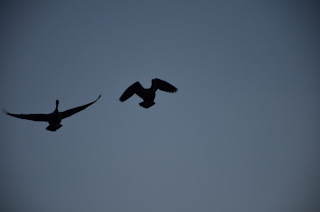 I decided to make this feather picture a February Abstract this Month and the water shinning below an abstract too this time. 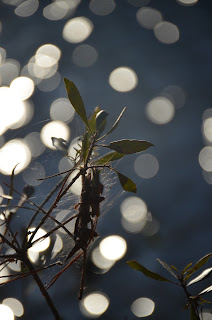 The photo on  the right  is Canadian  geese taking off at sunset taken at my neighborhood pond. This one become a Silhouette as a passed the sunset.


I have an awesome February photographing different subjects and using composition with them . 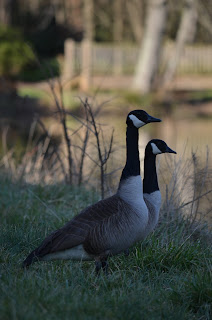 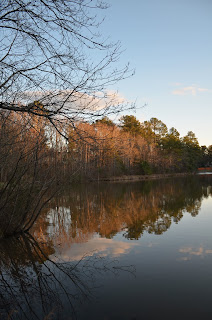 Another photograph taken of the candian geese taken on my cousins 23rd birthday on February 26, 2016.


As you know tomorrow brings it March Already.

Yeah no more winter as the prediction was right with the Groundhog this year which is very finny this year because we have never had an early spring but this year its Early Spring instead of 6 more weeks of winter! 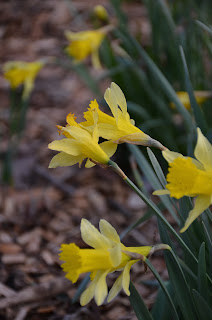 Heres some early sights of spring that ave already started blooming this year. 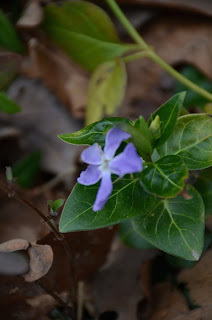 Looks like the Groundhog was right along this winter!


Another sight of early spring flowers daffodils have already begun blooming this early this year. 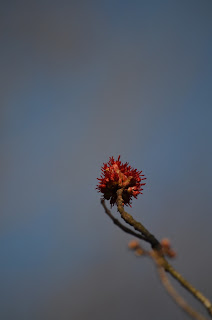 Some more early  sighting of Spring have already spotted by me at my neighborhood pond.


Have a Happy Leap Year Everyone! 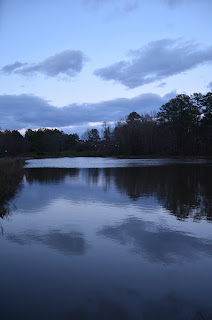