Heres some Photos of 2014 to remember: 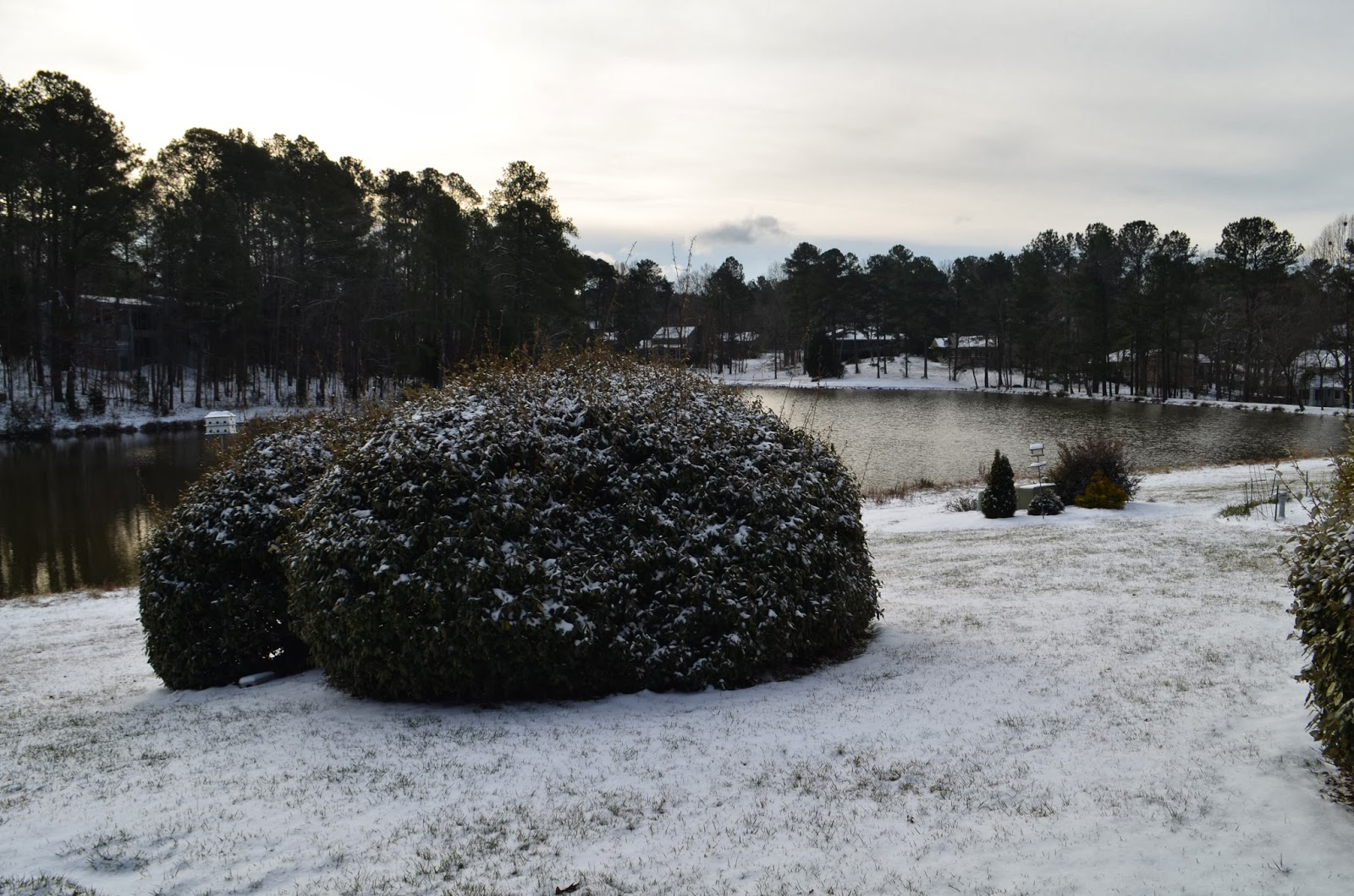 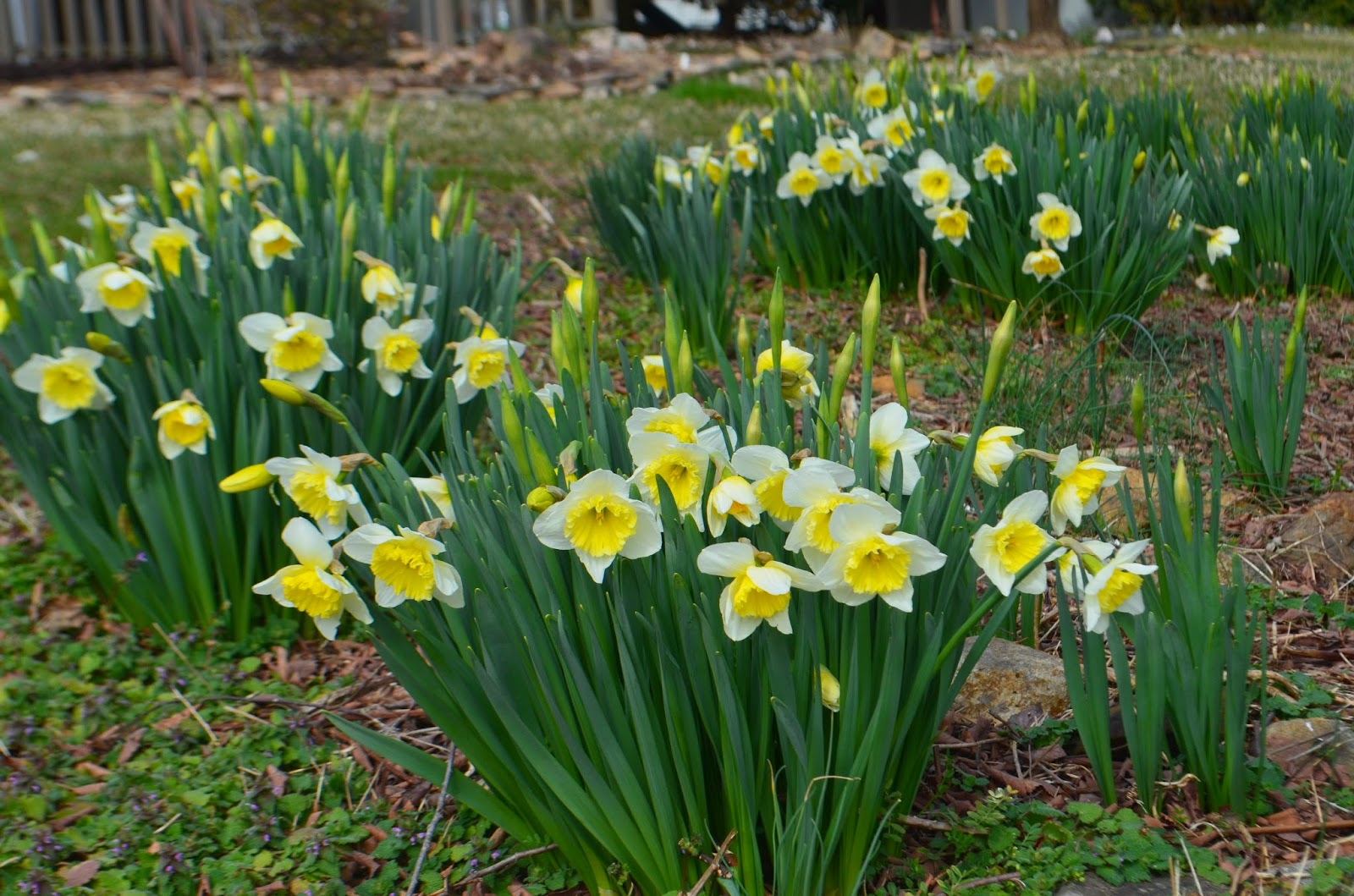 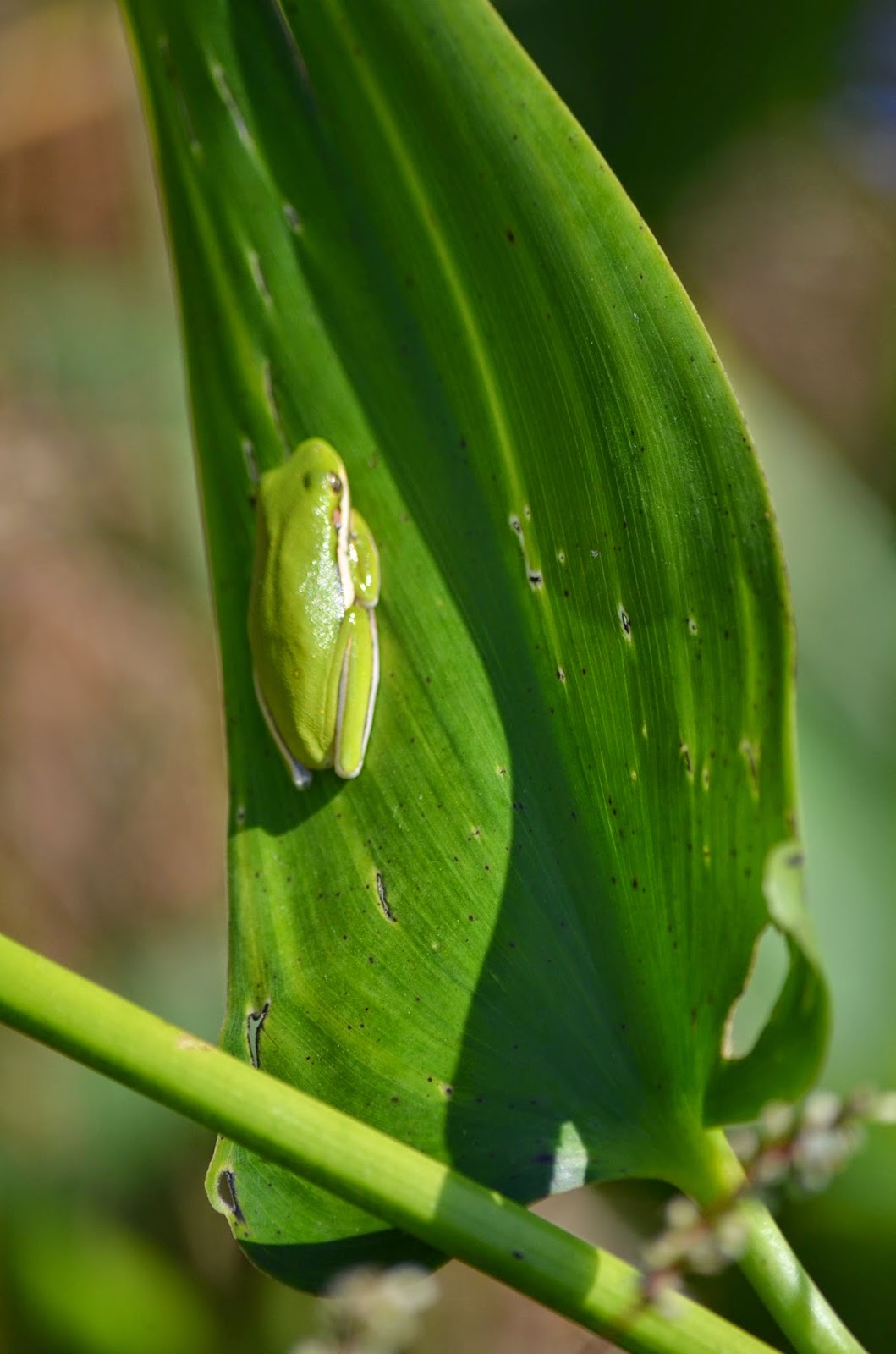 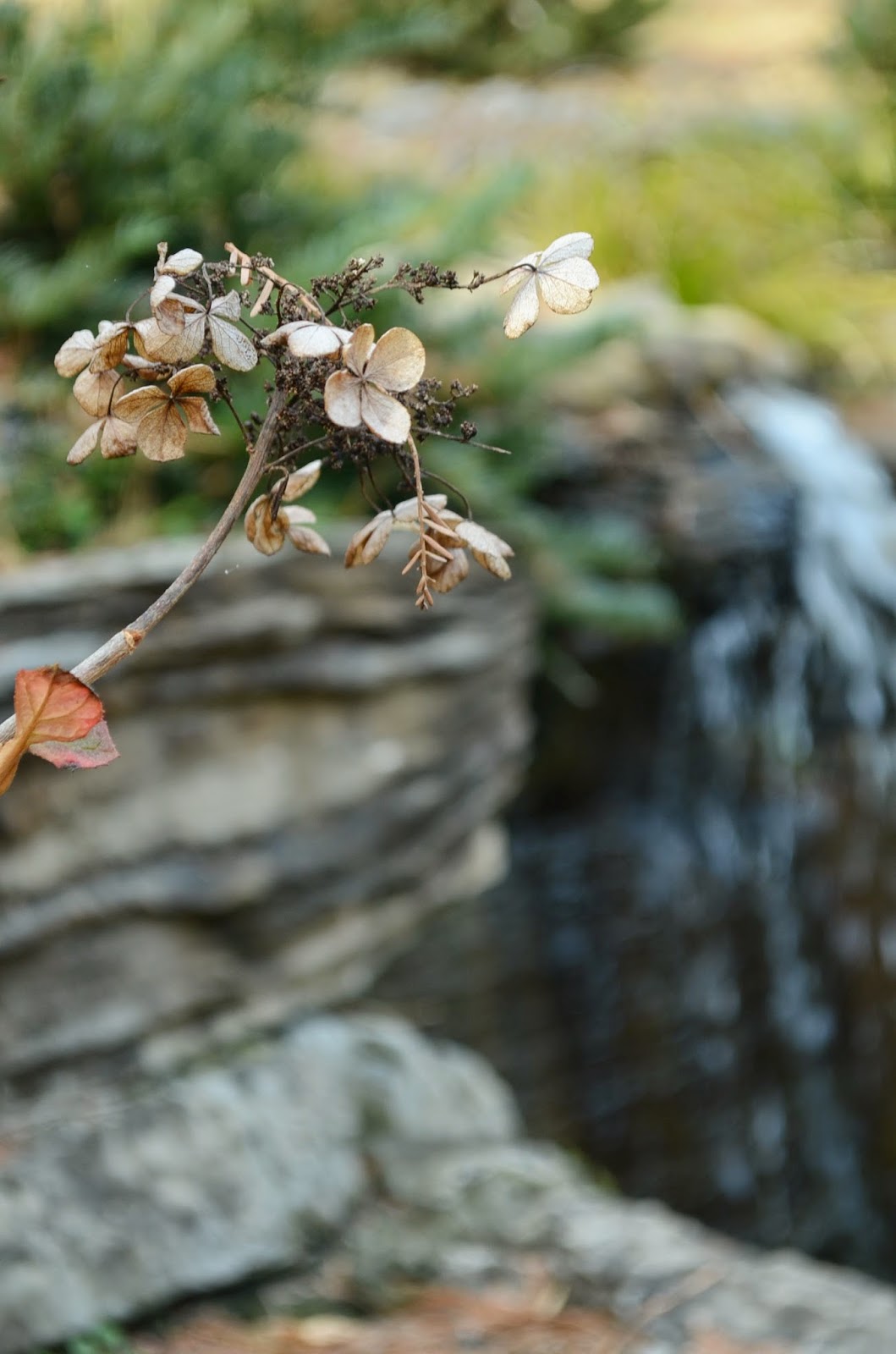 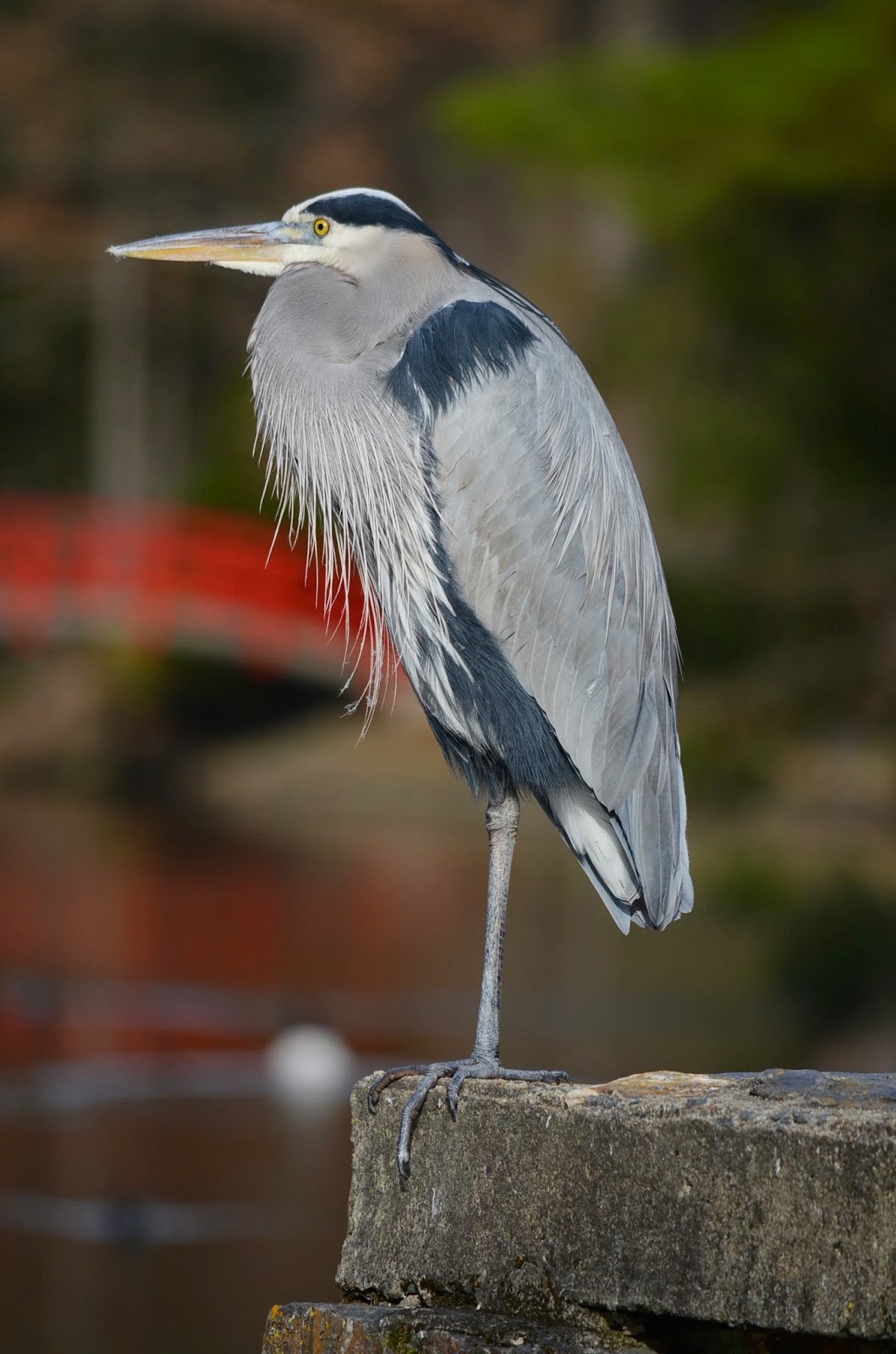 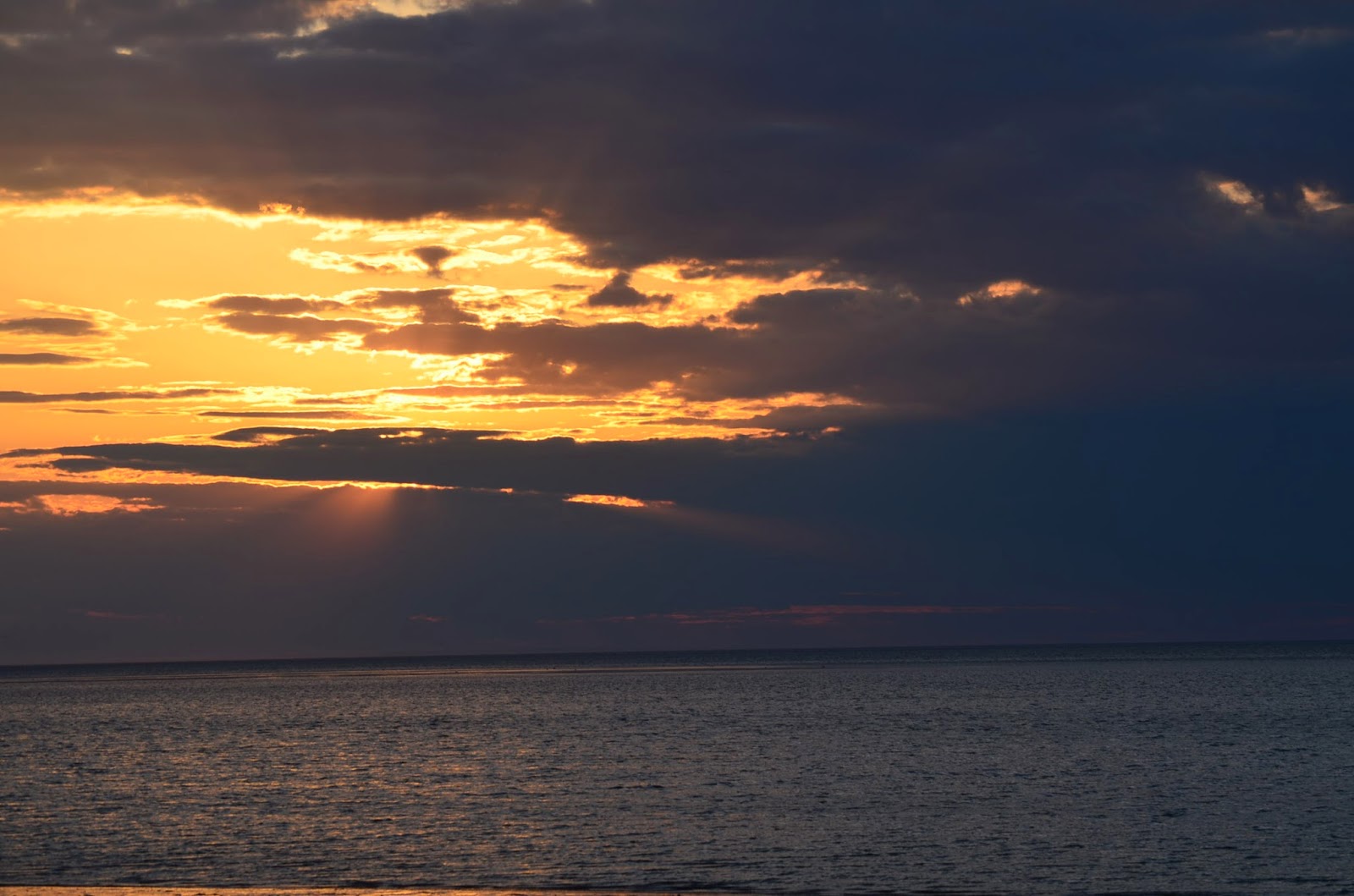 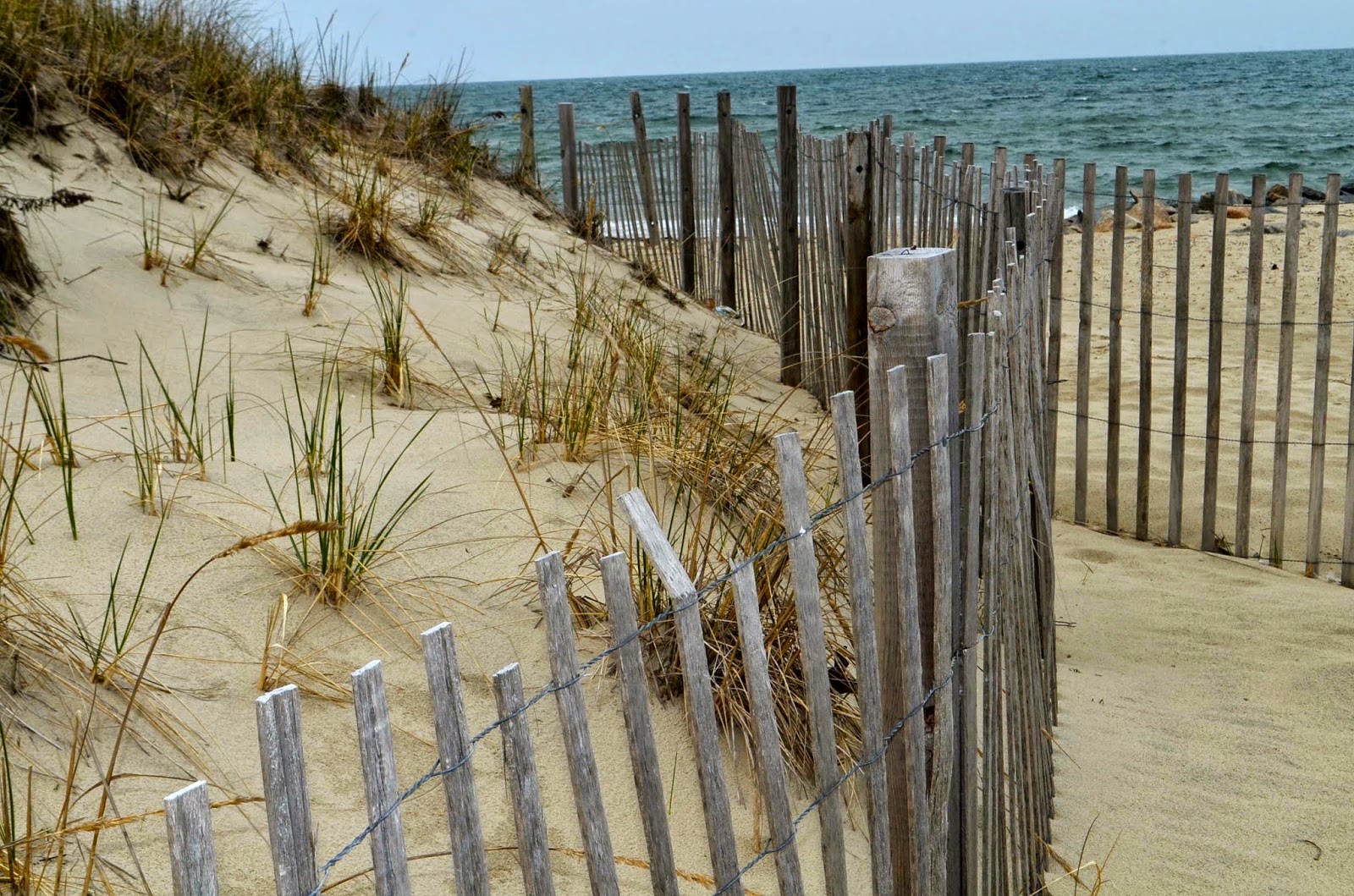 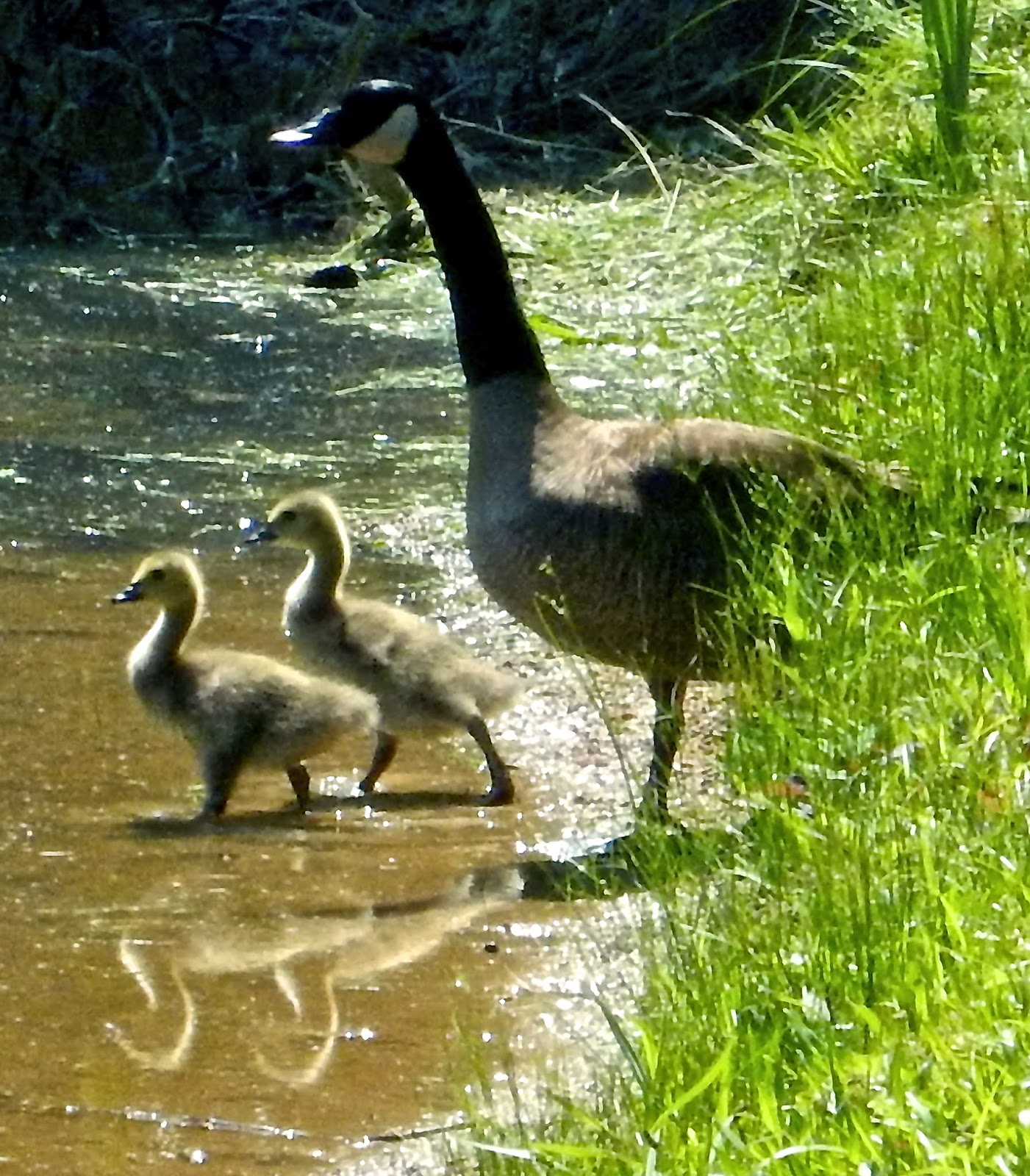 Geese and Gooslings taken in Spring 2014 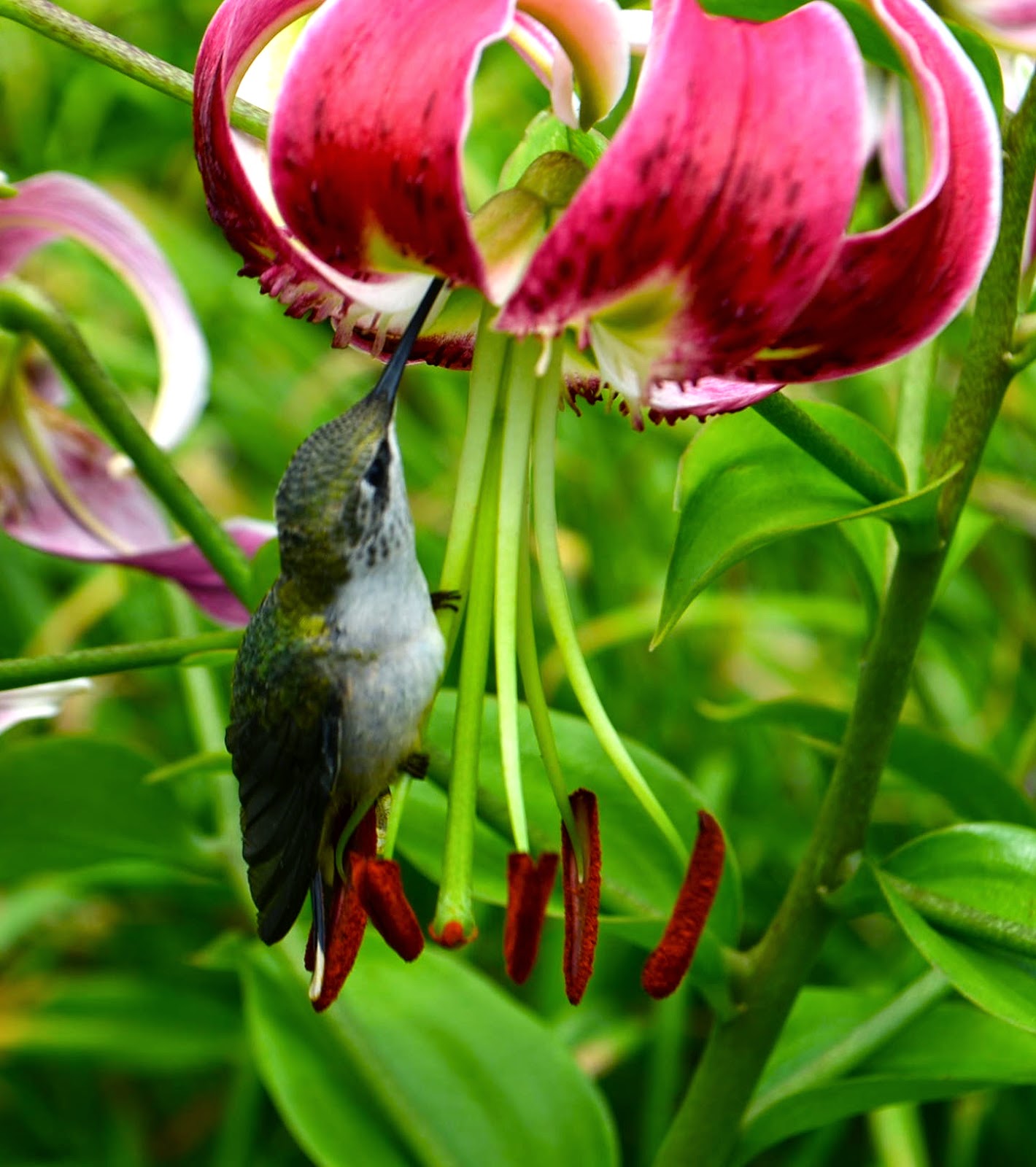 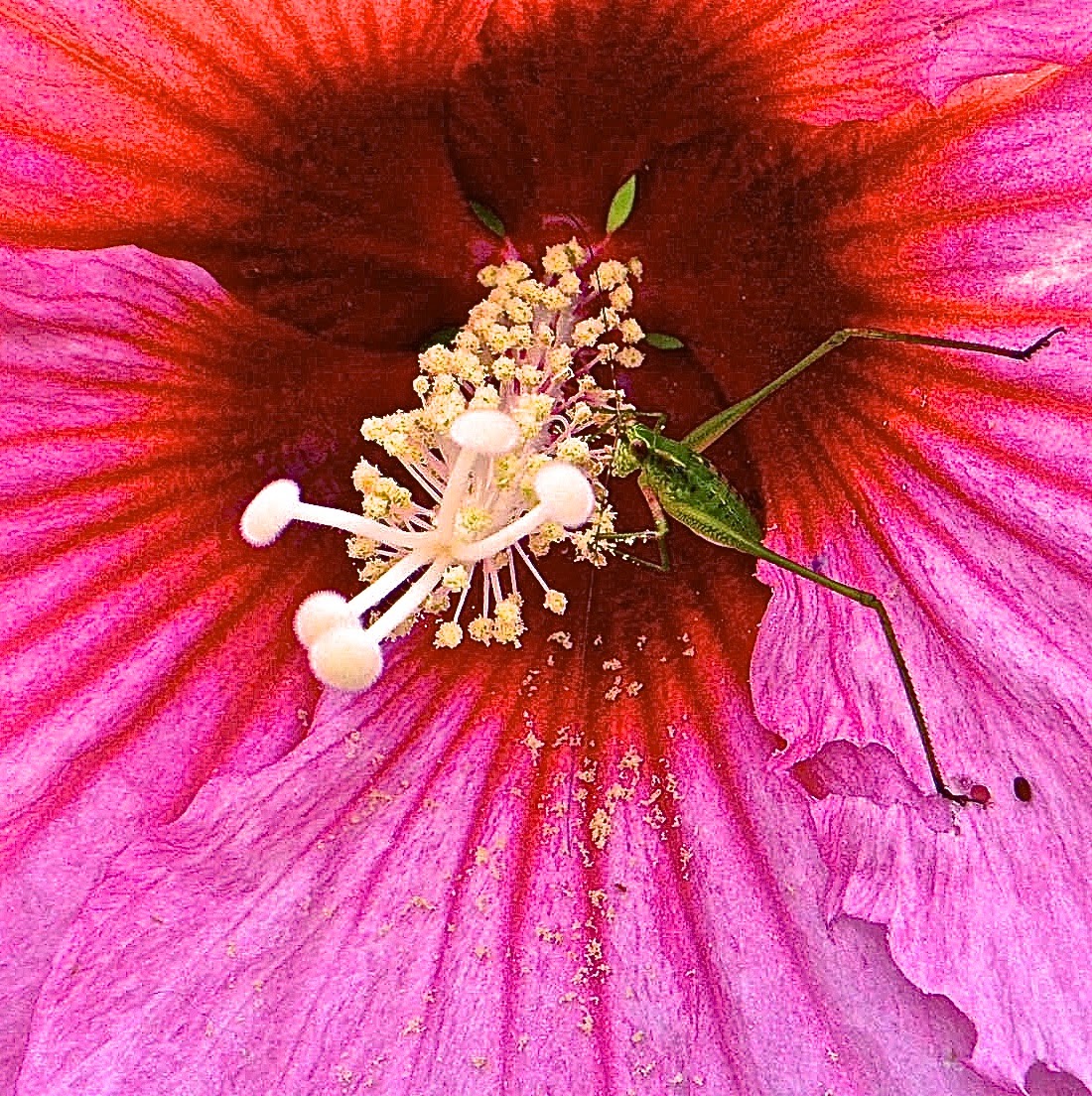 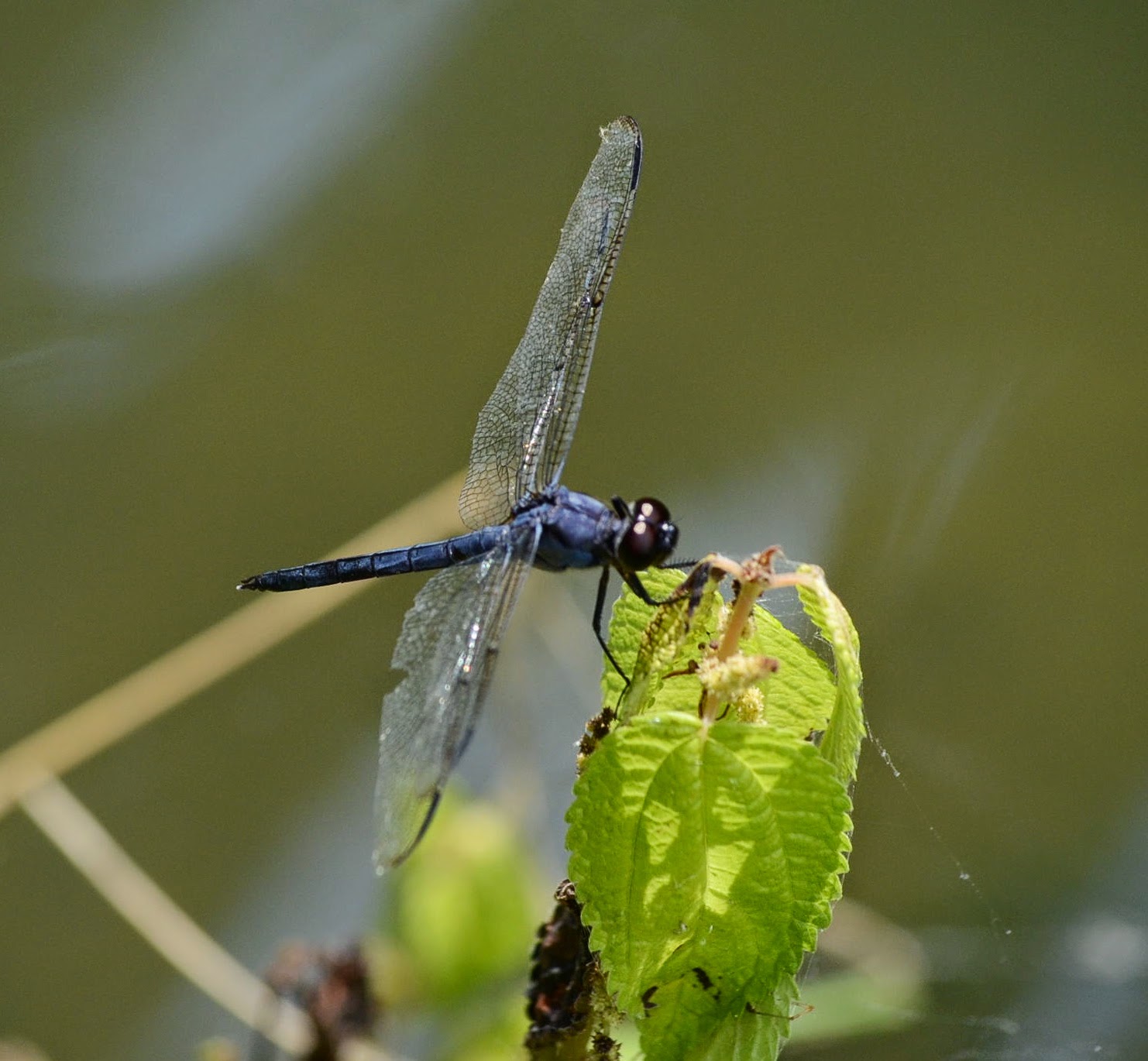 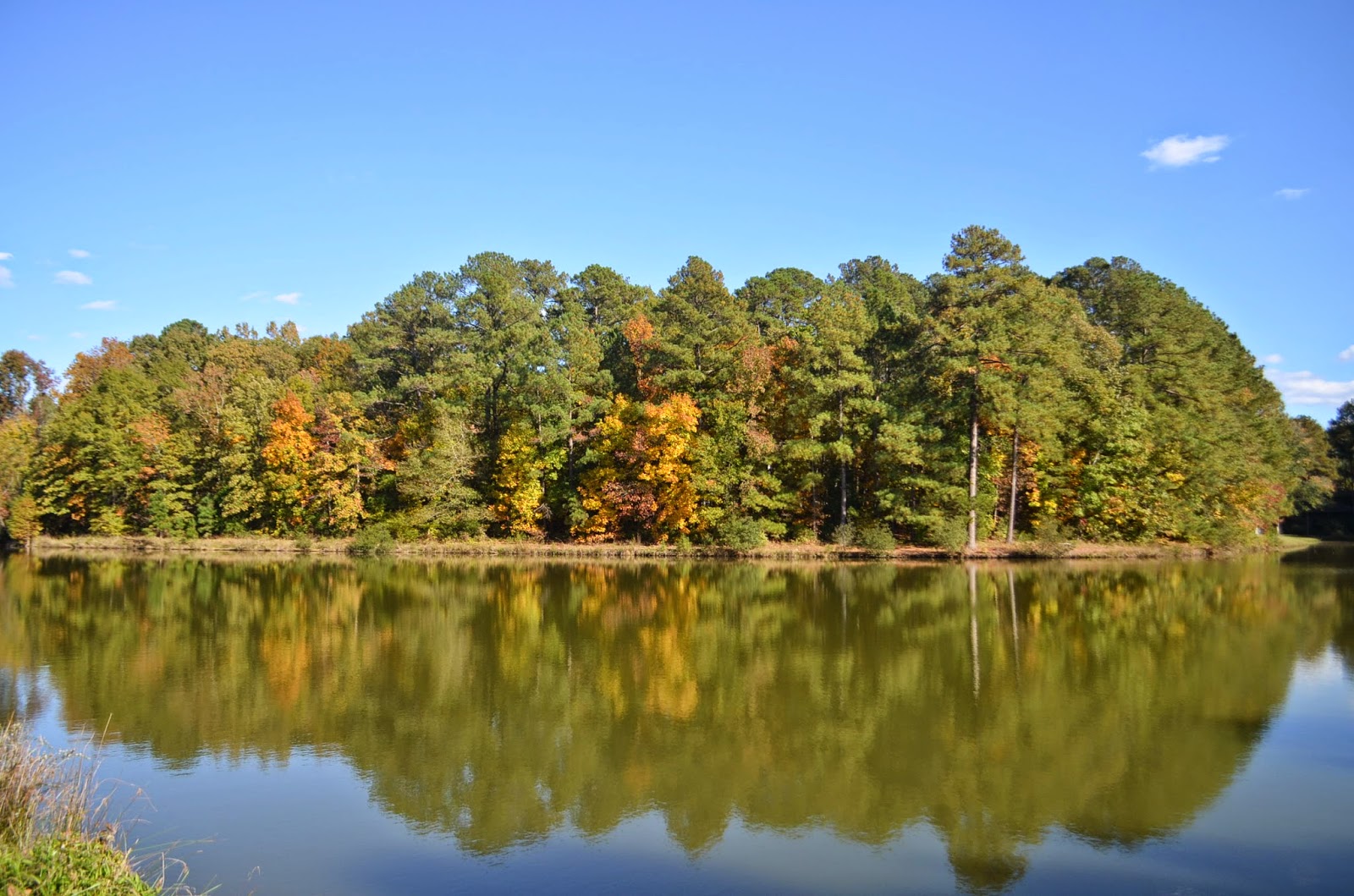 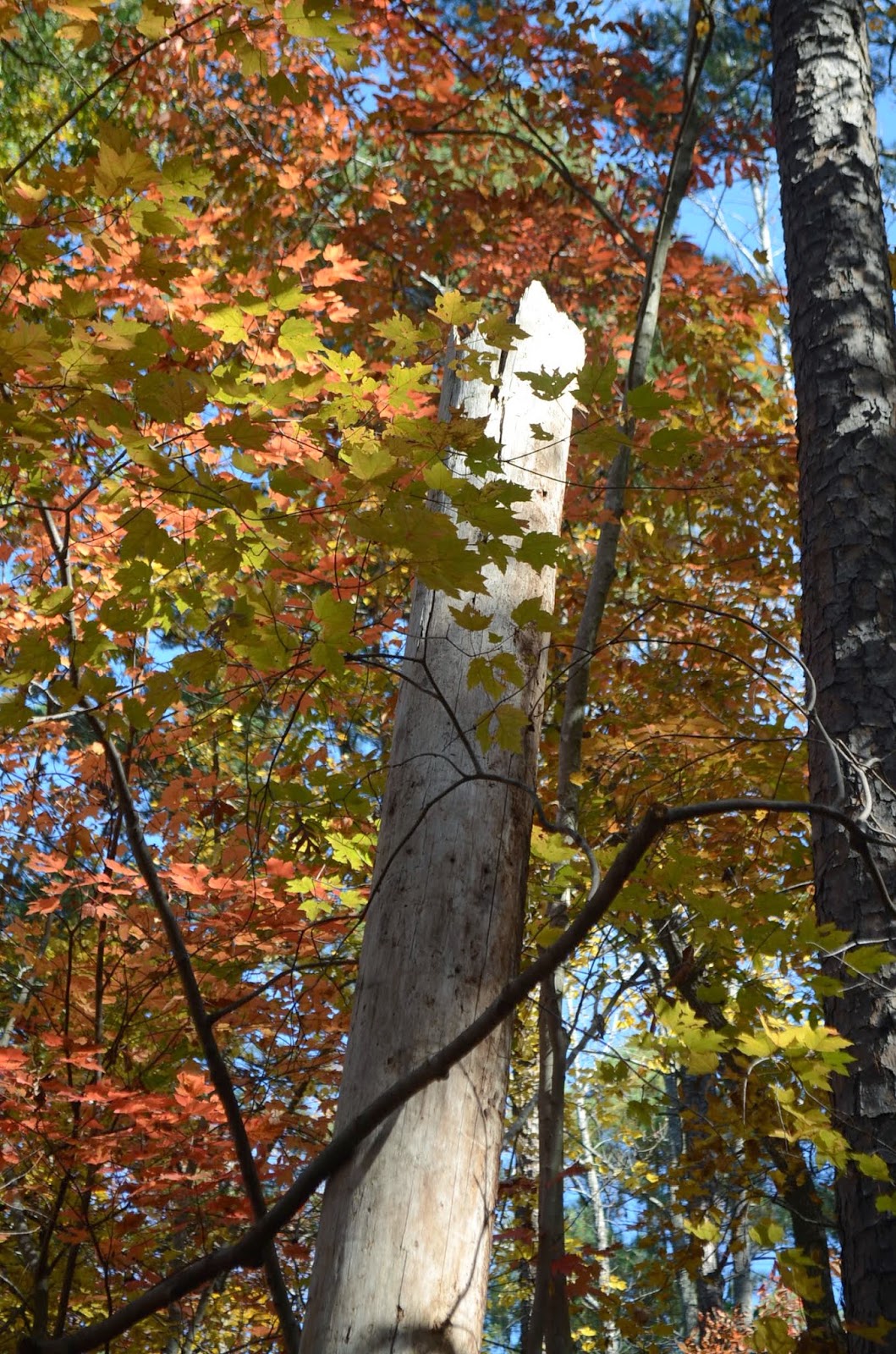 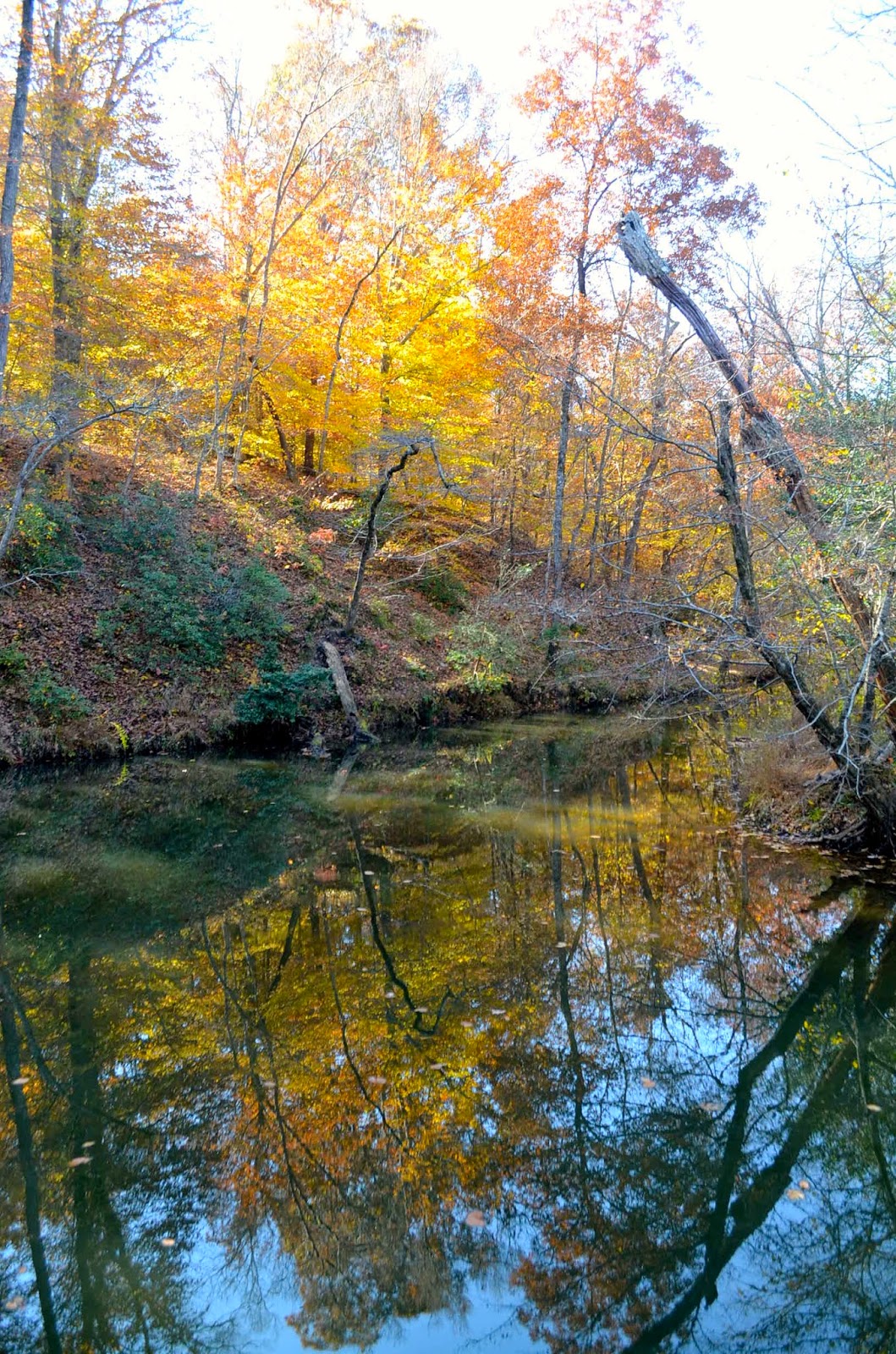 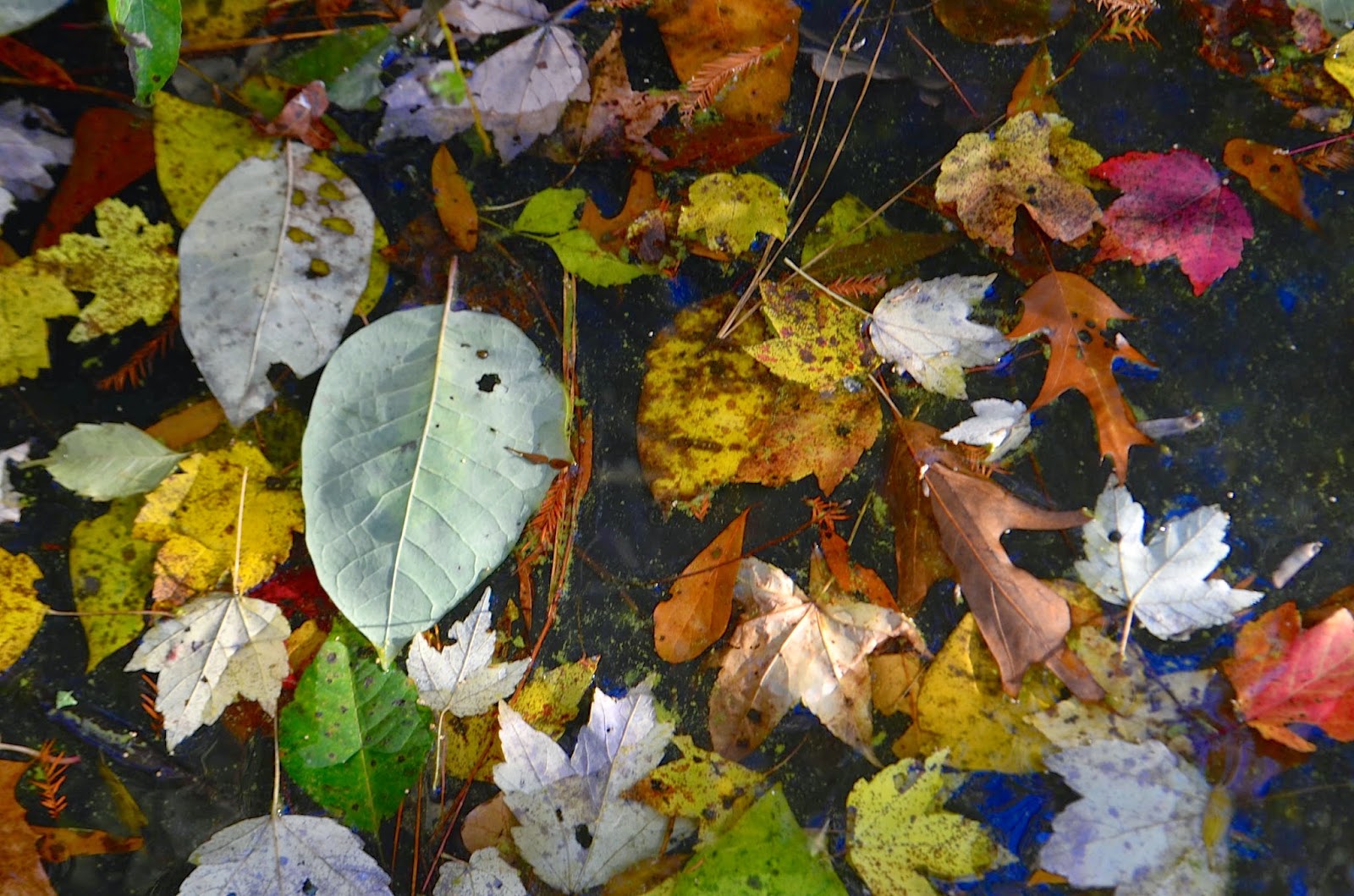 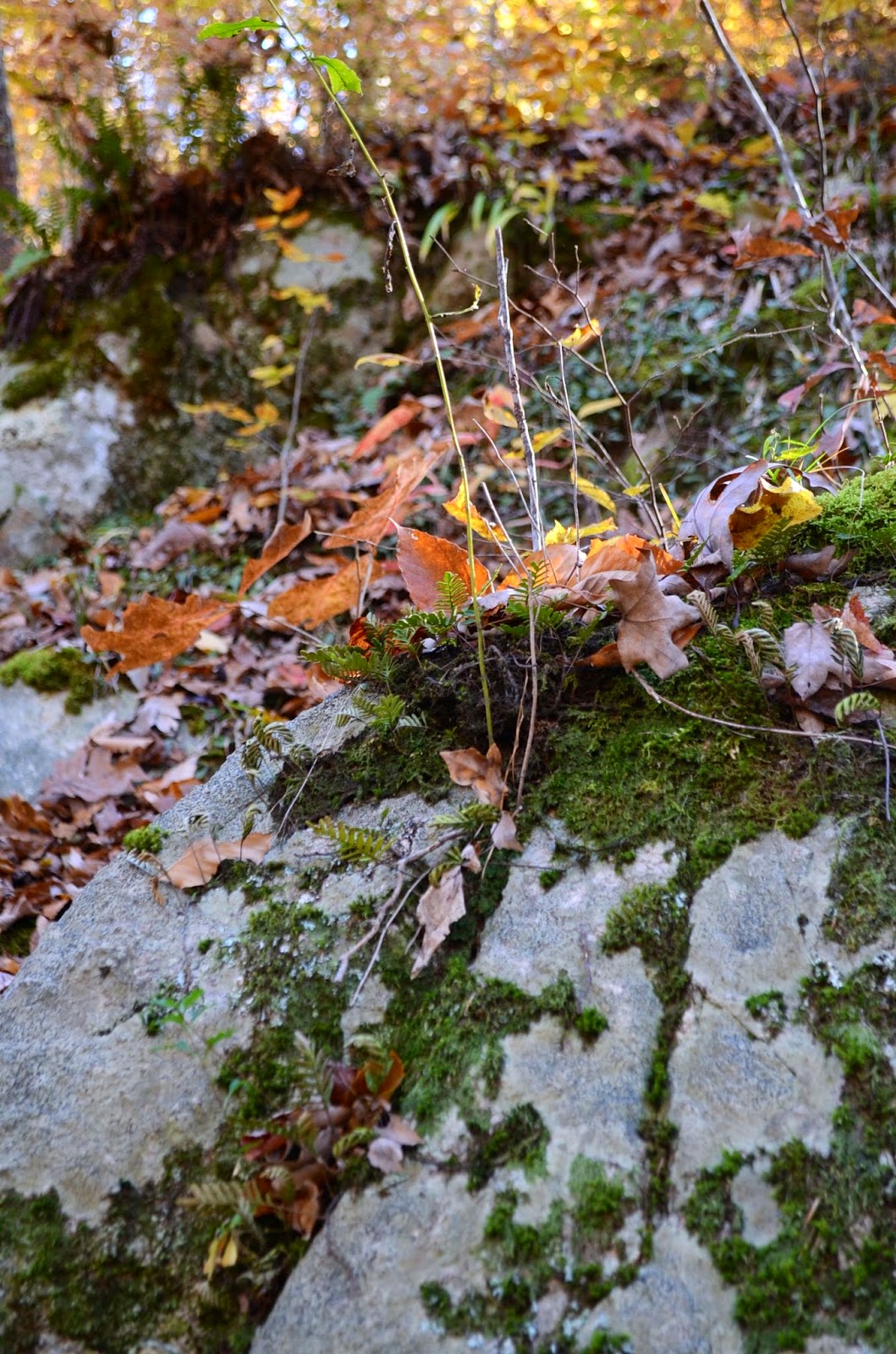