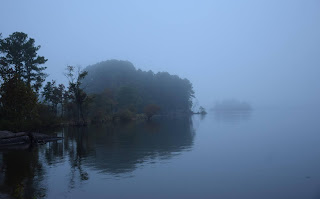 Here we go at foggy Jordan Lake this morning when I was there for a sunrise shot with my mentor photographer Al D.


I decided to some fog photography shots of the fog that was producing on Jordan Lake because I had never been at Jordan Lake with fog before until now. 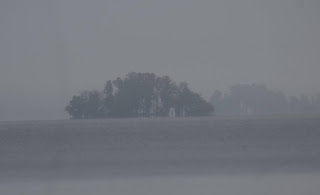 I was able to get the island with a fog around it in a photograph which will be shown now.

This is a Belted Kingfisher I took while it was flying on the other side across from where I took the fog pictures at Jordan Lake.

This is  a Great Egert , which AL D is not allowed to photograph anymore sorry AL D.


BUT I will post a Picture of you from todays outing on my blog of you almost chipping!! 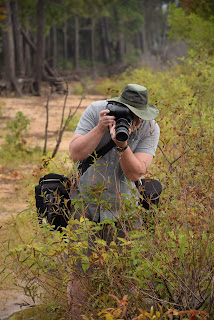 Here he is almost CHIMPPING, SO you got got back good for making fun of me on your blog last time! Lets see if I can catch AL D chomping one time ! 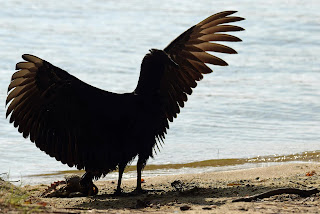 This a Black Volture that was processing its meal and trying to scare us away from it and a few moments later a bunch of more vultures joined this in in scaring us again and it did not work. 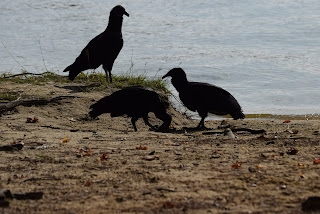 Heres all three of them protecting that meal from the other voltures and from us getting near them but they failed again to scare us. 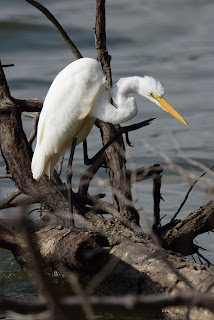 Here is  another Great Egert,  me and my mentor Al D photographed at different location at Jordan Lake called Fearrington Boat Ramp.

This Great Egert was not scared of us at all and let us get some great facial expressions and poses of the Great Egert which was very cool to photograph.

September 09, 2021
Welcome back to another step into Nature on my blog. Let's dive right into this weeks Step Into Nature. This is a Great Egret, I photographed during sunrise conditions with my mentor walkabout at Jordan Lake.  I decided to make a silhouette against the colors of the sunrise conditions with the Great Egret in front of the reflection of the sunlight on the water at Jordan Lake. This is a crab spider , I photographed on my butterfly bush, that I planted a few month back in the spring. I have had many photographic opportunities to get many insect and butterflies and hummingbirds as well. This common pond slider was taken at my neighborhood pond at the beginning of September . This turtle was warming its self with the sun on the bank and I got many pictures of that as well.  This is a Garden Spider, I photographed with walkabout at Gold Park in Hillsbrough. Garden Spiders are very cool to photograph in this area of central of North Carolina.  This a Osprey, I also photographed at Jorda
Post a Comment
Read more

September 30, 2021
Welcome back to another post on my blog for this weeks Step into Nature. Let's see what adventures of the post we are going to do for this weeks Step into Nature. This a Tri- Colored Heron, Which I photographed at Pickney Wildlife Refuge while I was on vacation way back in Hilton Head. The Tri- Colored Herons a very cool waterfowl to photograph and they have different color variants compared to the Great Blue Herons found in Central North Carolina, where I live. If you have a chance to find TriColor Herons you should photograph them and they are just like the other waterfowl that can be found in central North Carolina . This is a Jellyfish, which I photographed at Myrtle Beach during sunset conditions. The photograph came out really cool. Jelly Fish are very interesting subjects to photograph at local beaches.  I decided to use the jelly fish as my subject for this photograph  during sunset conditions. This was also taken at Myrtle Beach when i was on vacation in 2019. This is an
Post a Comment
Read more

September 02, 2021
Welcome back to another weekly post of Step into Nature.Lets see what the deal is for this post for this weeks Step into Nature. These are Mallard Ducks, I photographed at Duke Gardens in Durham, North Carolina on a photo outing with my impaitent Al D who cant believe I am ahead of my scheduling posts before he does his. This is an Eastern Male Towhee, which I also photographed at Duke Gardens with my photography mentor, AL D. This an Eastern King Snake, Which I photographed at the New Hope Overlook at Jordan lake with my photography  mentor Al D.
Post a Comment
Read more